Not such a big fan anymore

So I finally got around to cracking open the ceiling fan with the noisy bearing. I expected it to be a reasonably simple operation, with a few possible pitfalls.

One of those potential pitfalls was if the bearings were pressed into the motor rather than just simply retained by the motor's construction.

Of course, as it would happen, that turned out to be the case. And with the way the motor was constructed, it would be nearly impossible to press the bearings back out without completely destroying the motor.

I knew that these weren't designed for serviceability but I at least expected it to still be possible to struggle through a full disassembly and reassembly. I suppose my hopes had been too high.

So what's to become of the second ceiling fan now? 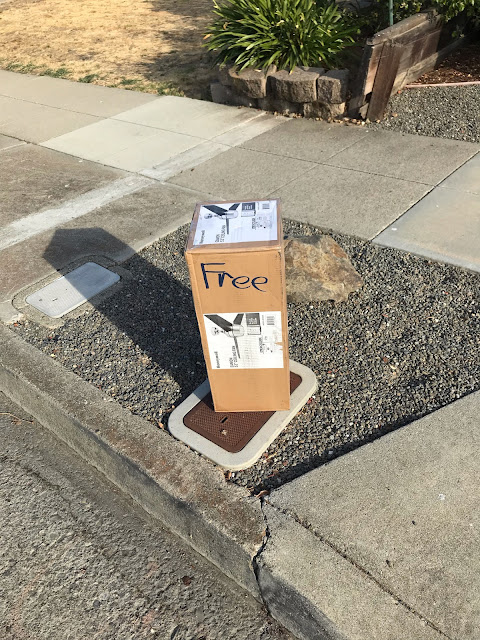 It will go on an adventure. Hopefully it will find a home with a family less concerned with their ceiling fans rattling.