So I'm riding home on ANGRY BEES today, because on Wednesdays we ride motorcycles. 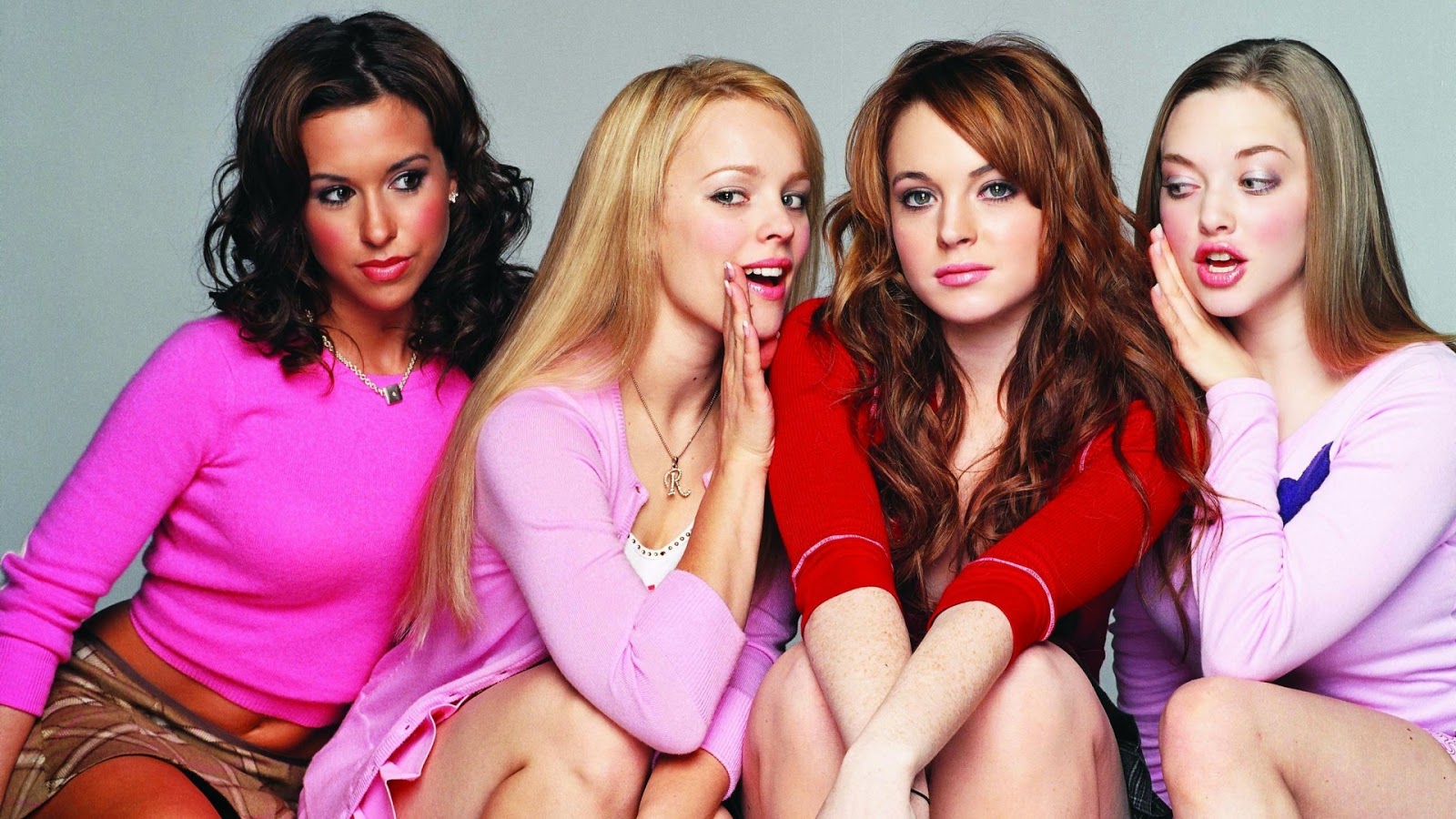 I pull up to the NHRA simulator onramp meter from Shoreline onto 85. The traffic is reasonably light and the road is clear ahead of me. The light goes green, I let out the clutch, and pour on some throttle.

Everything is going smoothly as the revs start to climb, and I keep the throttle pinned as I wind things out. Then the front wheel also starts to climb. "Oh, hmm," I say to myself, "I should probably go ahead and set that back down."

I roll off the throttle a bit as I kick the gear up, and the front wheel delicately settles back onto the pavement, at which point I wring it out the throttle again because why waste a perfectly good onramp pull?

Prior to swapping sprocks, ANGRY BEES had just the right amount of torque to make the front end very, very light under hard acceleration in first gear, so I had a reasonable expectation of being able to power it up after doing the -1/+3 conversion. And, lo and behold, that's exactly what has come to pass.

This brings up something that's been bubbling beneath the surface for a while. Ever since I got into motorcycling, and certainly ever since I got ANGRY BEES, I've been contemplating taking a wheelie course. Not so much for the hooligan factor, but just so I have a reasonably safe environment to get used to controlling wheelies so that I would have some experience to fall back on should my front wheel suddenly decide to slip the surly bonds of earth and dance the skies on laughter-silvered wings. Of course the hooligan factor isn't exactly a negative...

I'm not honestly sure what direction today's experience has swayed me. On the one hand, it's brought the theoretical possibility of an unexpected wheelie entirely into reality. On the other hand, I didn't have any trouble with controlling it, so it hasn't left me riddled with fear and uncertainty.

I suppose I'll just have to ponder it a bit more.
Posted by Nicoya at 4:53 PM No comments: