A few minor upgrades around the house, stuff that's been bothering me for a while but not quite enough to fix it. Step one, the window vent latches that were broken long before I moved in: 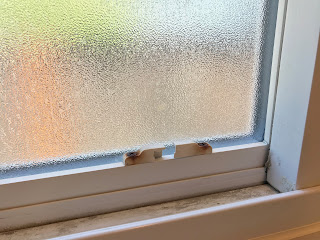 Truly hideous. But now, much better: 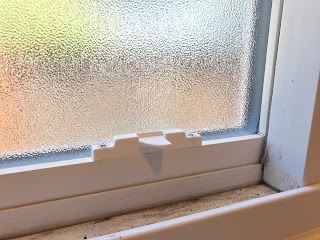 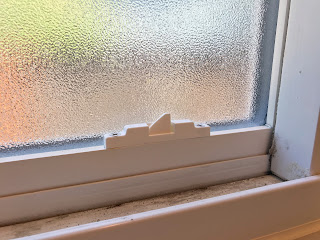 Actually functional and everything. I mean, assuming I ever opened windows, which I do not. But at least they look a lot better.

Next up, I finally got around to fixing the last of the broken-mud-ring loose electrical outlets, swapping in a 2-gang modern plastic box for the old brittle bakelite. 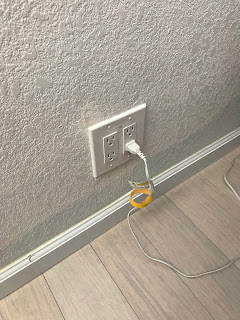 I managed to lose a little patch of the wall texture on the upper left of the outlet thanks to a combination of the existing drywall crack and the fact that the texture is only barely attached to the drywall in the first place.

And the last one is not so much a house upgrade but still a nice incremental improvement, I got a thunderbolt dock for my work laptop: 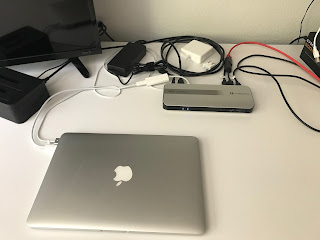 Connects everything I need and a few things I don't with just one cable. USB, HDMI, Ethernet, Card reader. If I had a mac new enough for everything to be incorporated into a USB-C thunderbolt port I would be able to also eliminate the power cord too, but I like this old laptop so I'm ok with the small sacrifice.
Posted by Nicoya at 12:44 PM