So my hot water tank had been making some popping noises. I had originally assumed it was the flue making expansion creaks, but I eventually clued in that it was actually the sound of the water at the bottom boiling due to the natural convection being blocked by sediment.

Thus, today I decided to drain and flush the tank, and see what kind of crap comes out. 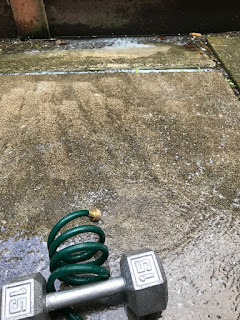 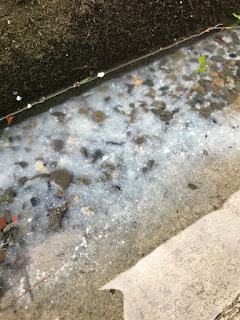 Oh, hello piles of water softener resin. That would explain things alright. It's a good thing it's no longer hooked up.
Posted by Nicoya at 2:19 PM